Scars are areas of fibrous tissue (fibrosis) that replace normal skin after injury. A scar results from the biological process of wound repair in the skin and other tissues of the body. Thus, scarring is a natural part of the healing process.

Laser Scar treatment is very sensitive. Scars result from a deviation in the normal healing process. At The Inspiration, we recommend the best laser scar treatment for your scar and your skin. We have access to the latest laser technology and other treatment tools help us offer you the best treatment which might trigger new scars and to meet your cosmetic goals.

Laser scar revision is generally done under local anesthesia, but extreme cases can call for general anesthesia. Your doctor will have already chosen one laser from among several used for scar revision (CO2, Er: YAG, fractionated and pulsed dye among them). He or she will move the laser along your scar, removing a layer of skin and exposing a new layer which will, as it heals, minimize the scars appearance.

Depending on your tolerance for painscar-removal and the type of laser used, you may experience some discomfort following laser scar revision. Your doctor will provide you with a list of aftercare instructions, including how to clean and care for the treated area.

You should begin to see results within the first week after treatment, but it can take up to a year for the scar to fully heal. 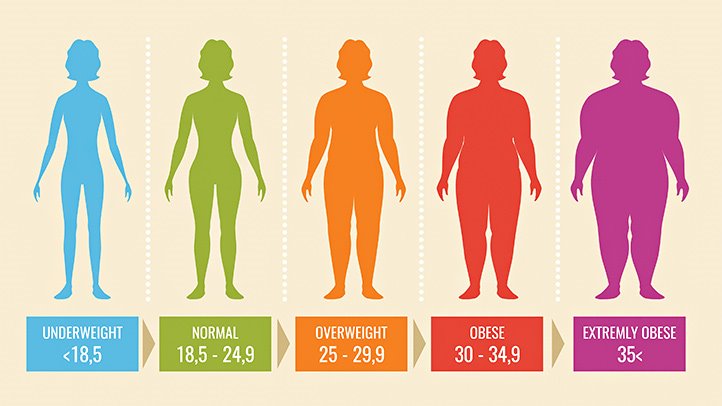